Information about courses, meeting or other interesting news

We are glad to invite you to attend our Fish GUT MICROBIOTA Webinar on March 15th at 14h. 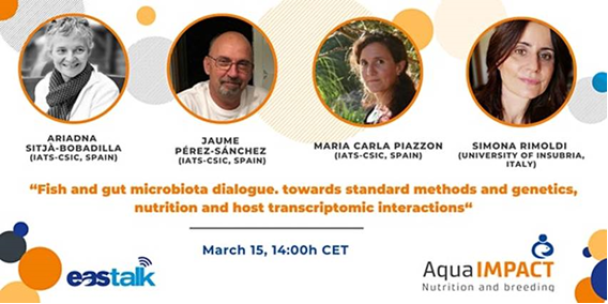 Research in fish gut microbiota dates to the early half of the 20th century, but interest in this area

Proteobacteria, Bacteroidetes Actinobacteria and Firmicutes are the most abundant bacteria phyla

of fish gut microbiota, but a high variability exists among species and even individuals. Diet and

of gut microbiota. However, the impact of genetics remains poorly studied, and one of the aims of

To join the webinar register here! 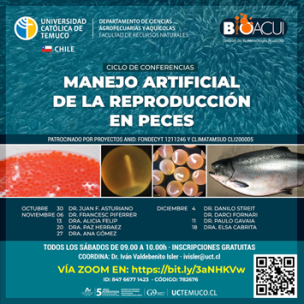 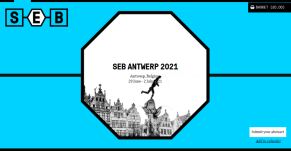